Property owners Ruegg & Ellsworth and Frank Spenger Company are now suing the City of Berkeley for rejecting their SB 35 application for a fast-tracked housing and retail development project at 1900 Fourth St. The new lawsuit, filed on November 28th, claims that on the basis of state law SB 35, the City of Berkeley cannot deny the 1900 Fourth application and must give developers a green light.

The 1900 Fourth St property owners have hired Holland & Knight, the same San Francisco based law firm previously utilized by Blake Griggs, to sue the City of Berkeley on their behalf and continue attempting to force the approval of the massive 260-unit development project originally planned by Blake Griggs. Since former developers Blake Griggs / West Berkeley Investors dropped the project and walked away in August, property owners Ruegg & Ellsworth and Frank Spenger Company are now standing in as the developers and project applicants for the beleaguered 1900 Fourth project.

The Coalition to Save the West Berkeley Shellmound & Village Site is currently working with our attorneys and advisors to develop additional legal arguments that support the City of Berkeley’s rejection of the 1900 Fourth development. We also are continuing to plan and strategize towards our vision of permanently preserving and restoring the 2.2 acre site as an open space park. The Sacred Land Film Project released a new short video depicting our vision for the land, which you can view below.

At this time we are issuing a renewed appeal for donations for the Shellmound legal defense fund, so that we can take the next steps in effectively advocating for the ancestors and the protection of the sacred grounds of the West Berkeley Shellmound. Please take a few minutes to make a donation or to share this appeal for donations with friends and family. Thank you so much for your continued support.

"From the bottom of my heart, I thank you for standing with us throughout all the struggles. As we begin a new year, please take a look at this wonderful vision that emerged as we have prayed together at the West Berkeley Shellmound, our sacred site. The time is now!"

A New Vision for the West Berkeley Shellmound 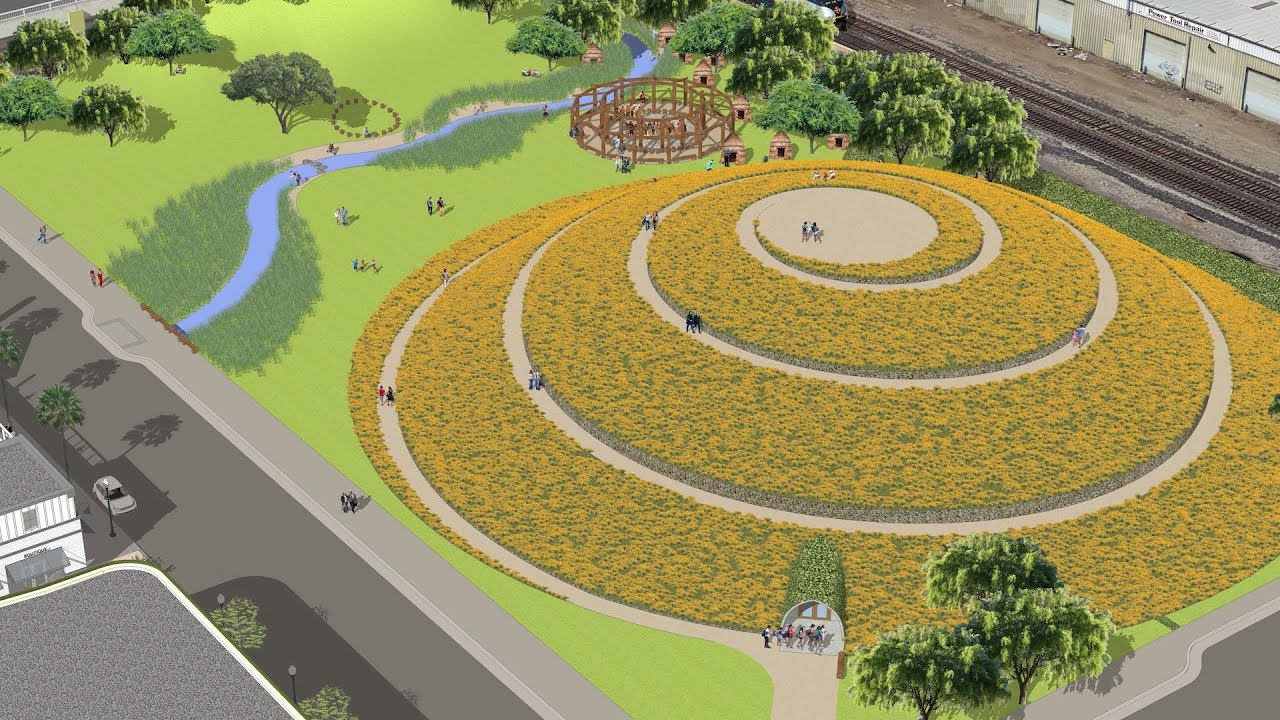 Save West Berkeley Shellmound and Village Site is a coalition of Ohlone tribes, indigenous organizations, and individuals who advocate for historic preservation, indigenous sovereignty and environmental justice.